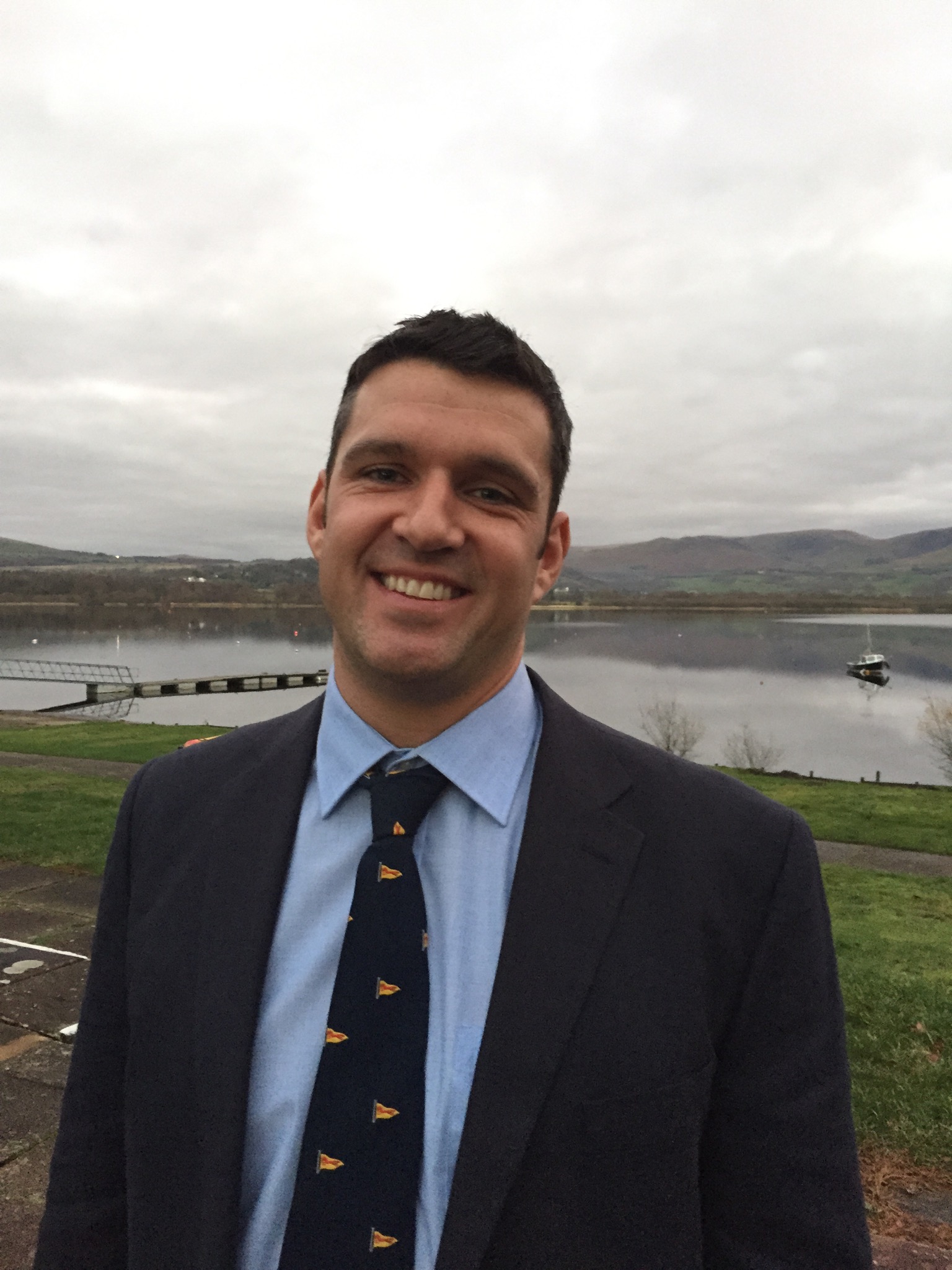 Mark Somerville has been elected Commodore at the 63rd AGM held in the clubhouse.

In addition the following were elected to support him for the forthcoming year.

Some healthy discussions were held on various aspects of membership and sailing, and an inflationary increase of subscriptions was agreed.

With business completed while there was still some daylight, Mark thanked Andy Smith, on behalf of the membership, for his input and efforts over the last four years