An intrepid team of sailors and supporters set off in atrocious conditions on Saturday morning to take part in the 49th sailing of the West Lancs Yacht Clubs aka. Southport 24 hour race. Fortunately on arrival the torrential rain has passed by and the sun shone and wind blew. For the second year in succession we were sailing an Enterprise kindly loaned by Mark Ninnim.

The race started at 1200hrs and we were in the second flight as a result of our excellent 11th place last year. The wind was blowing a good force 4 from the SW which meant the start was on a broad reach. Mark and Emma made a good safe start and sailed consistently well in testing conditions until 1500hrs, our position at this time was 17th out of the 64 entries. They were replaced by Alex and Izzie who had an exciting time including two capsizes at the Gybe mark.

There were numerous boats capsizing and a number being towed back to base. At about 1630 Rob replaced Izzie as crew as the conditions demanded more ballast and at 1800hrs Ethan and Alex2 took over in gentler conditions. They sailed steadily maintaining our position until 2000hrs when Neil and Hazel, sailing her first Southport took over, conditions were now much lighter and our position was varying between 22nd and 16th throughout the race.

Mark and Emma did a second stint between 2200 and midnight followed by Alex and Harry who finished a creditable 5th in the midnight race. At 0130hrs Harry did a swallow dive into the lake and Izzie stepped aboard to crew, winds were blowing a force one gusting two and it was cold but dry.

At 0300hrs Ethan and Alex2 were sent out for the graveyard shift and despite Ethan’s pleas for leniency were not replaced until 0600hrs by Neil and Hazel who sailed until just after 0800hrs when a tired Alex and cold Rob went out for their final stint. Mark and Emma, who had slept at Chez Preston and were refreshed, then sailed to the finish in bright sunshine. 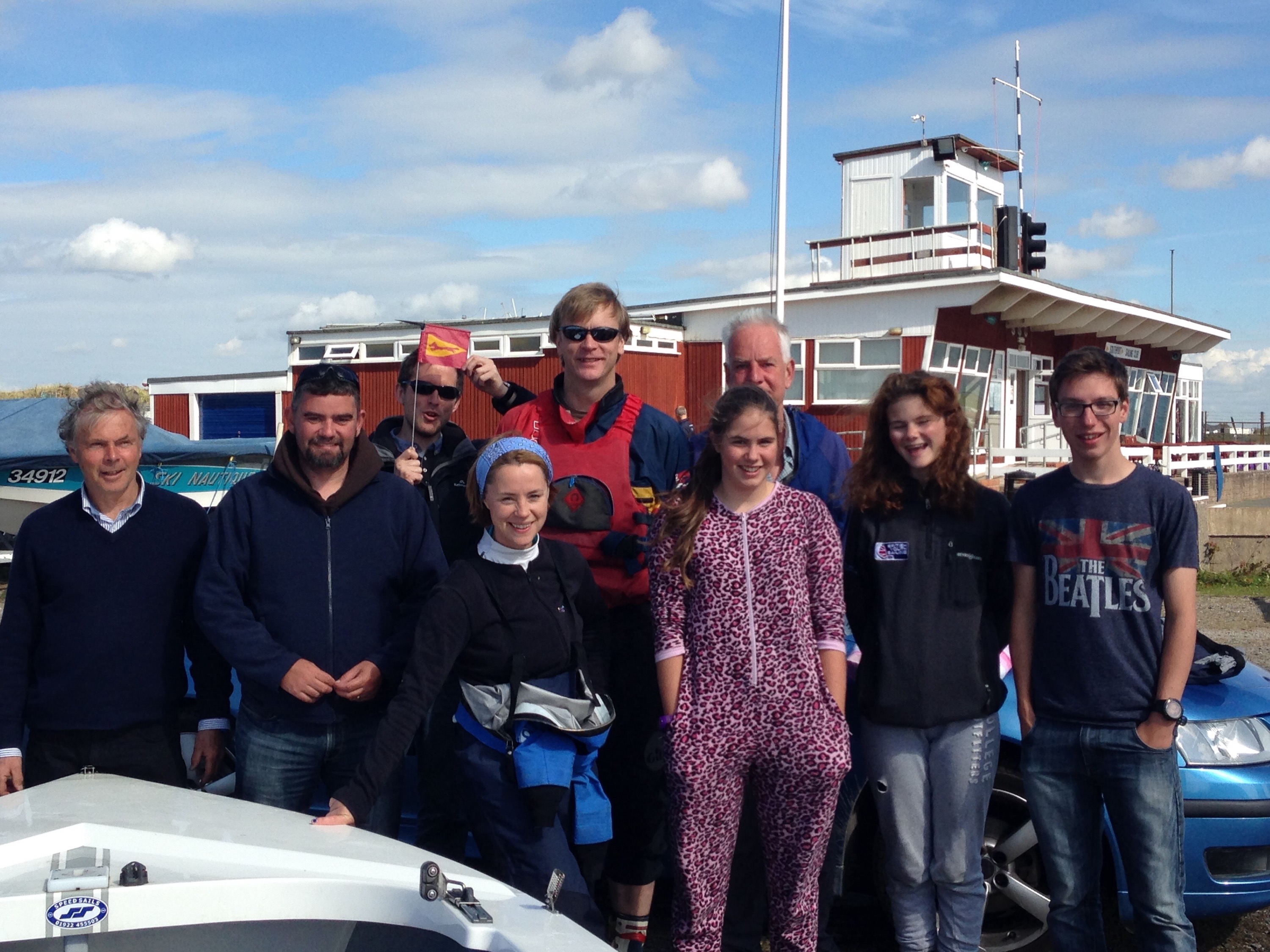 After the results were finalised we were 16th overall and 4th Enterprise which was an excellent performance from a fabulous team of sailors who were fine representatives of Bassenthwaite Sailing Club.