Posted on 16 October, 2013 by webmaster Posted in Opens

There is a healthy list of entrants for this weekend’s GP14 End of Season Open Championship. The forecast was for some good winds (with a touch of rain!). The rain held off, but the wind swung more to the South resulting in Sale Fell having its inimitable effect on the sailing area.

It took three goes before there was a clean start, and that was only due to the black flag having an effect! Neil Marsden took an early lead, which he strengthened and won the first race. The Sale Fell effect resulted in occasional squalls passing through the course and catching out some sailors, seemingly capsizing in pairs!

Although the course area was similar, there were some unfortunate shadows on the left hand side of the course at times, causing some bunching initially, challenging conditions, and changes in positions.

Matt Thursfield came out best, and held his lead to the finish, with Mike Senior 2nd. Neil Marsden secured 4th and is overnight leader, on equal points with Mike Senior.

On Saturday evening there was a formal dinner to celebrate the end of this year’s GP Grand Prix, followed by a prize giving.

Sunday started damp but faired with the forecast SE breeze, though without the forecast force 6 gusts! Eager starters quickly toed the line with the reintroduction of the black flag.

Although Mike Senior was first to start at +2 secs, Neil Marsden again held him off in the shifty conditions. The occasional gusts led to a couple of capsizes, and there some unfortunate collisions. Dave Gebhard had sailed well, holding 3rd place but capsized at the penultimate mark, and again on the final beat, before retiring. In the Vintage fleet, Steve Parry with a jubilant stand in novice Bass crew, Louise Rodger, secured a healthy lead to take their 3rd win, and the series.

Despite a desire by several sailors to take advantage of the full length of the course area, the OD must have taken pity on Neil Marsden who admitted to being shattered after race 3, and kept the course in the main bay. The Commodore’s claim to sailing fame over the weekend was getting the best start in the last race! Though in a strong position, Neil Marsden defended his lead by covering Mike Senior’s every move. By the end of the first beat Andy Tunnicliffe took a lead which he held to the finish, with Neil working his way through to 2nd, thereby securing the series. Best Bass finisher (apart from Louise), was Dave Lawson who came 7th. 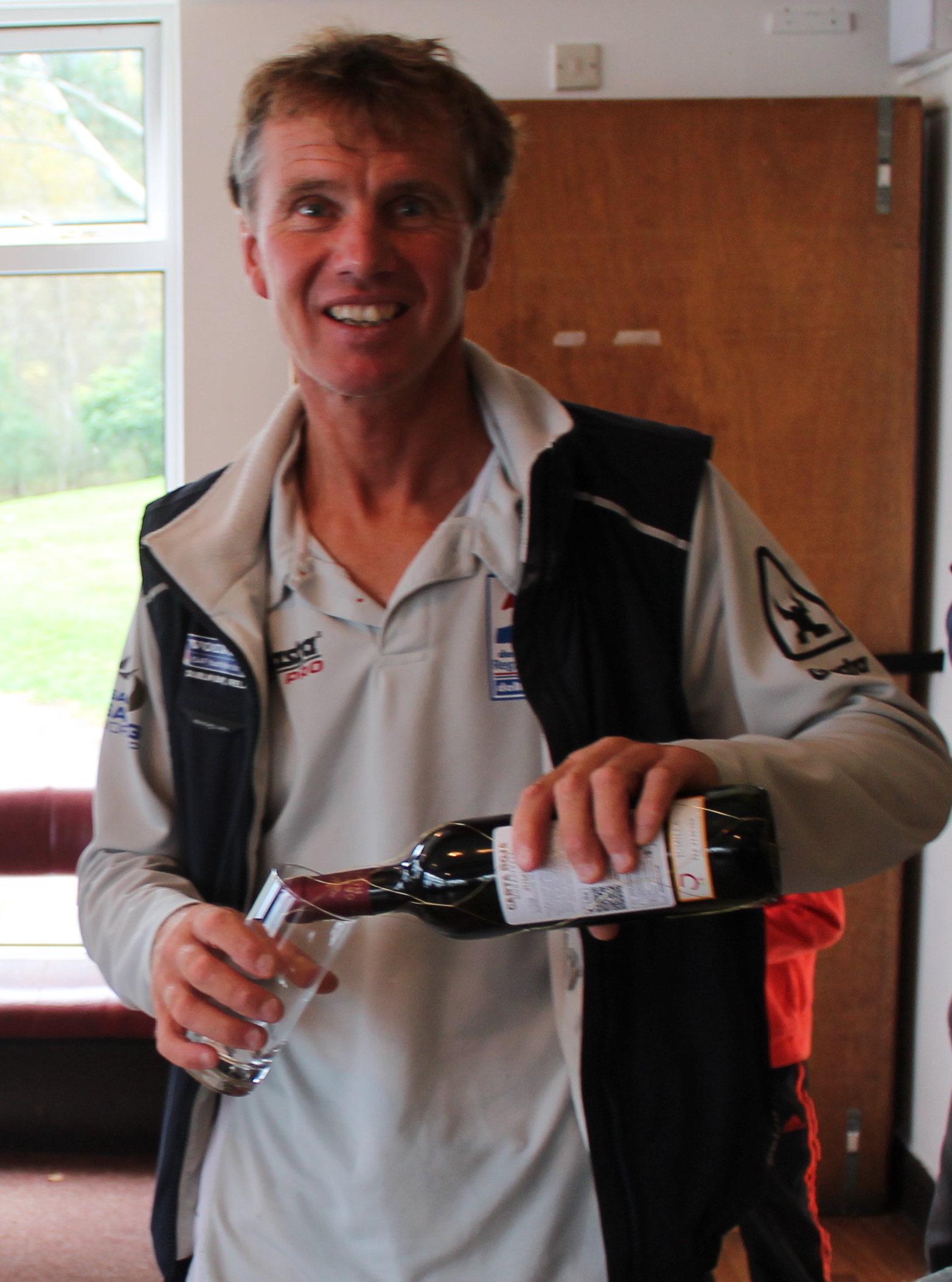 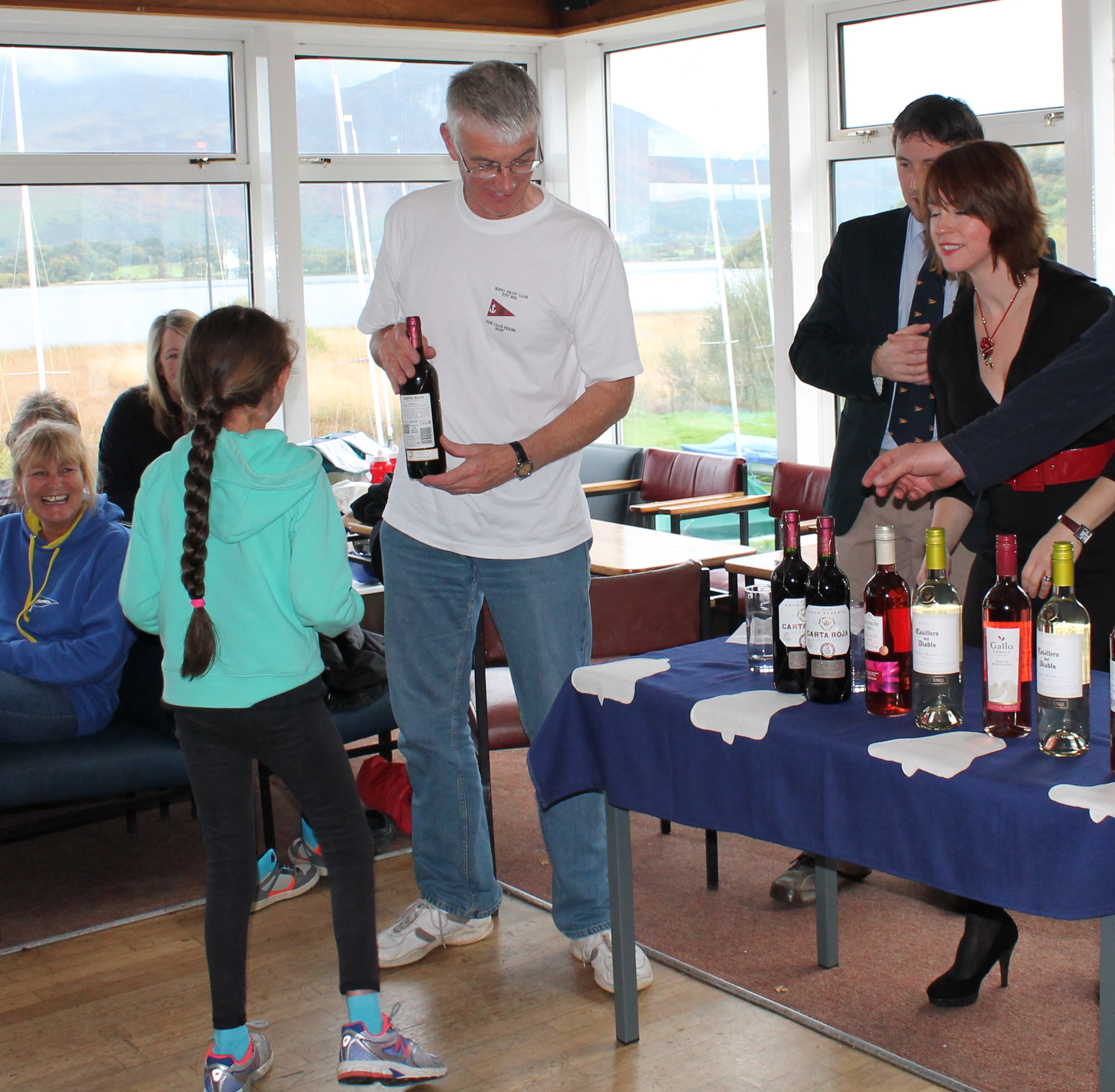 Winners of the Vintage fleet – Steve Parry and Louise Rodgers

Eazyest Gallery found no attachments to build a slideshow