Posted on 13 September, 2001 by Webmaster Posted in News

With the Southport 24 hour race being a week later than Sailing Secretary Andy Smith expected, the visiting Tinkers had to share the lake with some larger than usual club fleets.

High winds on Friday evening eased in time for Saturday racing and at least 20 of the visiting boats took to the water in some breezy airs. However, there was some relief as the course took the boats under the lee of the shoreline. The gusty winds continued throughout the weekend and all sailors enjoyed themselves.

Overall winner of the weekend was Ray Young with David Warren 2nd and Stewart Warden 3rd. Finishing 4th overall, and leading 2up, was Malcolm and Elaine Ellwood. 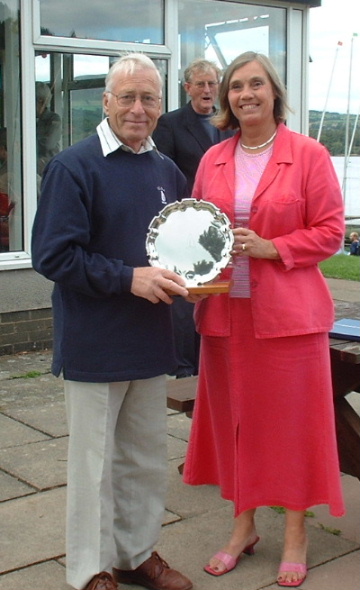 The Jim Reely Memorial Trophy for the most improved helm over the season went to Peter and Anne Cross. 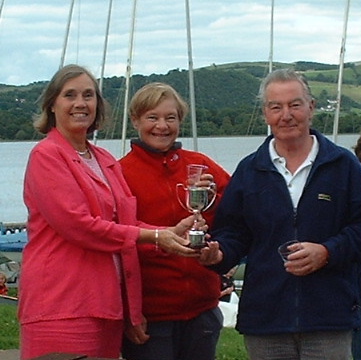