Posted on 14 September, 2019 by Webmaster Posted in Racing 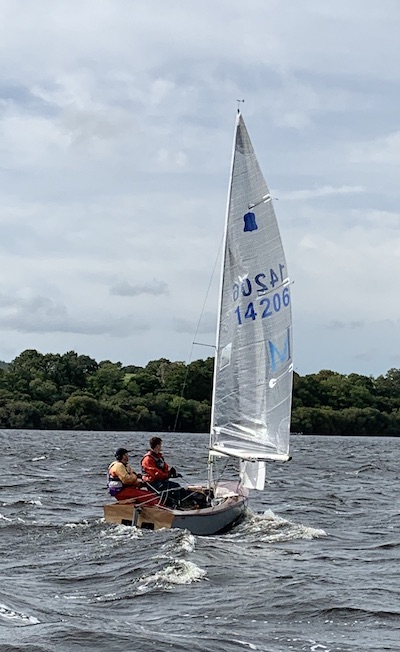 With a large contingent of members at Southport for the annual 24 hour race, there was a limited number of takers for club racing, and one of those was a little reluctant due to the strength of the wind. However, Joanie overcame her concerns and went out with Tog in their RS200. As it turned out, the wind was stronger on the leeward shore than expected, so soon after the start a dutiful Tog was heading back to shore leaving John/Jack to finish the race on their own.

Sunday’s wind was much lighter, but as shifty as ever, with various light patches. With a mix of boats and skills on the water, racing wasn’t exactly close, but still a challenge. 1st places went to John in his Pico and Neil/Rory in their F15, but it was Paul Gannon that won overall, as he had been on rescue duty on Saturday, and therefore had three results to count.

The visiting Tinker fleet raced a total of six races during their open meeting, and had an evening meal in the clubhouse. 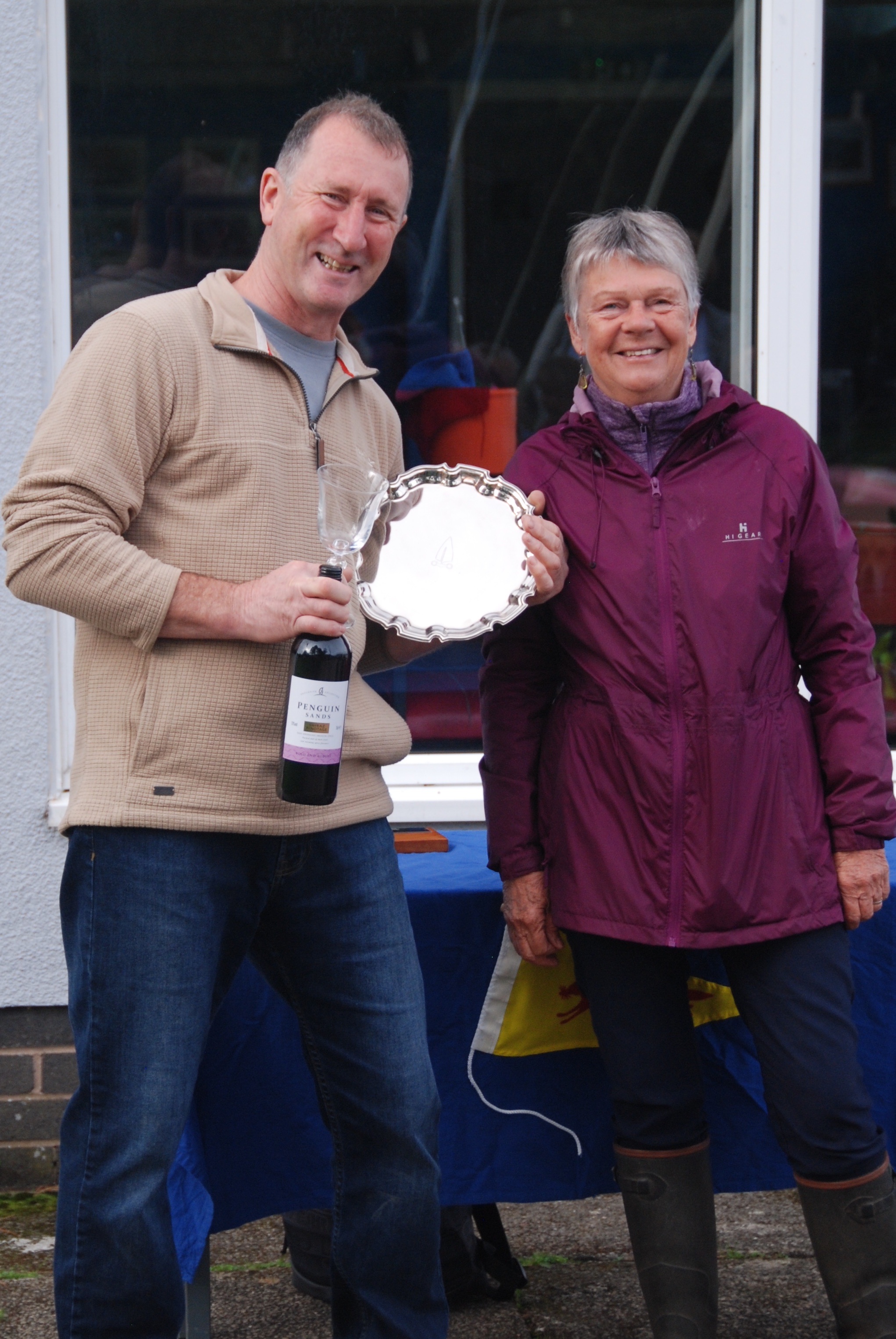 The winner was TCOA Commodore, Alistair Parker. Prizes were presented by Barbara Warden.

Team Bass had a hard, but fun weekend down at Southport for the 24 hour race finishing 23rd overall 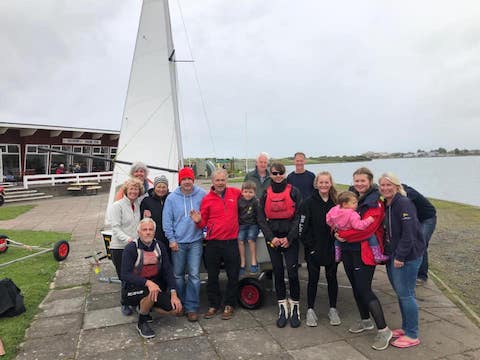 The final results are shown below

Here’s some more footage that John Bracegirdle took this weekend